hide
hide
No announcements have been posted yet for Belen Jesuit Prep Crew. 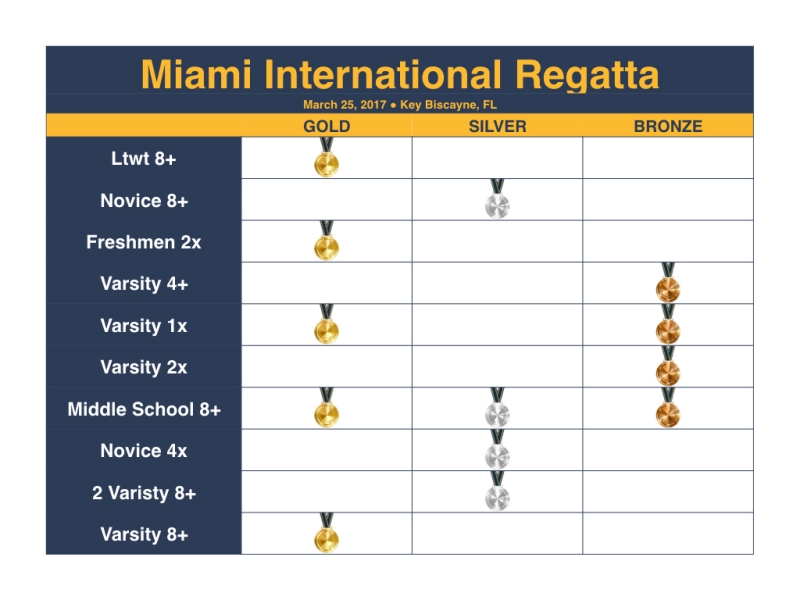 BJP Crew competed in the 44th annual Miami International Regatta in Key Biscayne on March 25, 2017. 13 of our boats took medals home, including gold in the coveted Varsity 8+ race. Our Middle School rowers finished their season on a perfect note, placing 1st, 2nd, 3rd, and 4th in the Middle School 8+ category. Despite some unusually high winds, our rowers did an outstanding job!

HEAD OF THE INDIAN CREEK RESULTS 2016 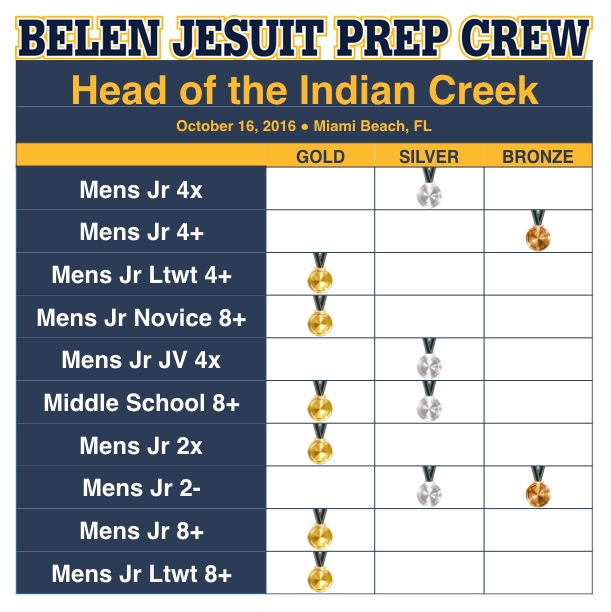 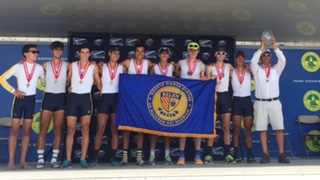 We are delighted to announce that our Head Coach, Yunian Cabrera has just been named as the recipient of the most prestigious award in junior rowing! He has been named Junior Coach of the Year by the USRowing Association. In winning this national award, Coach Yunian prevailed over junior coaches all across the country from both schools and clubs. Coach will receive his award at the Golden Oars Awards Ceremony held at the New York Athletic Club in New York City on November 17, 2016.

This tremendous accolade is truly well deserved given the program’s success and recognizes his endearing hard work and commitment to the sport, our athletes and our school.

We are also very proud of, and offer our congratulations to alumnus, Ben Gilbert who was short listed as one of only five athletes nationally nominated for Junior Athlete of the Year. Ben stoked the lightweight 8+ in 2016 to win gold at the San Diego Crew Classic, Scholastic Nationals and Youth Nationals, and is currently rowing at the University of Delaware.

Congratulations Coach Yunian and Ben! We are all so proud of you. 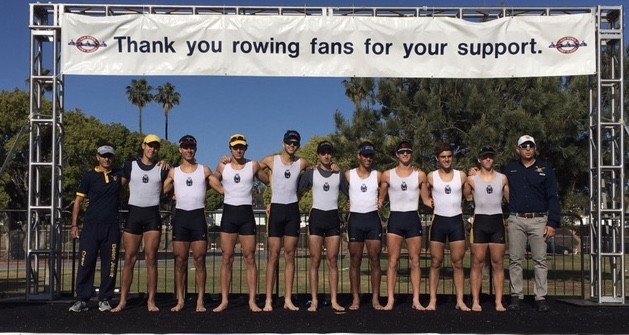 For the first time in Belen Rowing history, Belen Crew has won the Lightweight 8+ at the prestigious San Diego Crew Classic, seeding them number 1 in the nation!

Belen Lightweights (and one Heavy sculler) 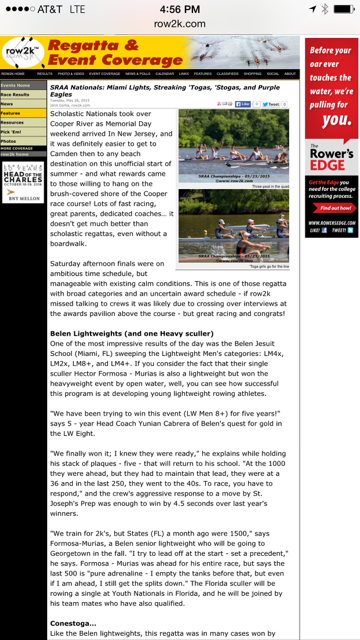 Scholastic Nationals took over Cooper River as Memorial Day weekend arrived In New Jersey, and it was definitely easier to get to Camden then to any beach destination on this unofficial start of summer – and what rewards came to those willing to hang on the brush-covered shore of the Cooper race course! Lots of fast racing, great parents, dedicated coaches… it doesn’t get much better than scholastic regattas, even without a boardwalk.

Saturday afternoon finals were on ambitious time schedule, but manageable with existing calm conditions. This is one of those regatta with broad categories and an uncertain award schedule – if row2k missed talking to crews it was likely due to crossing over interviews at the awards pavilion above the course – but great racing and congrats!

Belen Lightweights (and one Heavy sculler)
One of the most impressive results of the day was the Belen Jesuit School (Miami, FL) sweeping the Lightweight Men’s categories: LM4x, LM2x, LM8+, and LM4+. If you consider the fact that their single sculler Hector Formosa – Murias is also a lightweight but won the heavyweight event by open water, well, you can see how successful this program is at developing young lightweight rowing athletes.

“We have been trying to win this event (LW Men 8+) for five years!” says 5 – year Head Coach Yunian Cabrera of Belen’s quest for gold in the LW Eight.

“We finally won it; I knew they were ready,” he explains while holding his stack of plaques – five – that will return to his school. “At the 1000 they were ahead, but they had to maintain that lead, they were at a 36 and in the last 250, they went to the 40s. To race, you have to respond,” and the crew’s aggressive response to a move by St. Joseph’s Prep was enough to win by 4.5 seconds over last year’s winners.

“We train for 2k’s, but States (FL) a month ago were 1500,” says Formosa-Murias, a Belen senior lightweight who will be going to Georgetown in the fall. “I try to lead off at the start – set a precedent,” he says. Formosa – Murias was ahead for his entire race, but says the last 500 is “pure adrenaline – I empty the tanks before that, but even if I am ahead, I still get the splits down.” The Florida sculler will be rowing a single at Youth Nationals in Florida, and he will be joined by his team mates who have also qualified.